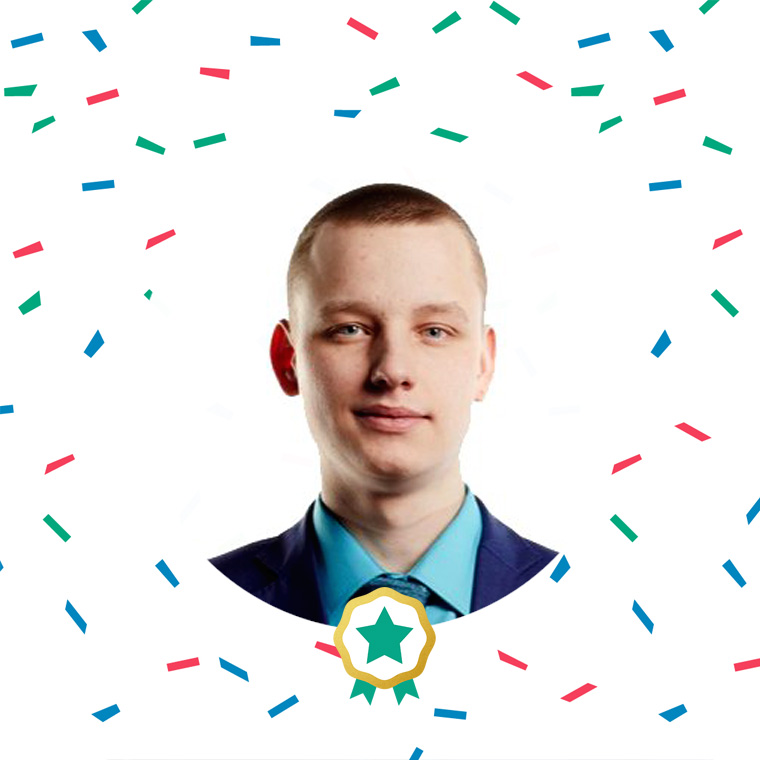 Russian Ambassador of the Month: Ruslan

After sharing nearly 200 trips with fellow BlaBlaCar members, Ruslan knows a thing or two about carpooling.

BlaBlaCar member Ruslan has accomplished a lot, not only as our ambassador of the month, but also as 2015 student of the year! We spoke with economics master’s student about his studies and his carpooling experience.

Hi Ruslan! Congrats on being an ambassador. Can you tell us about yourself?

Hello BlaBlaCar! I am currently working and pursuing a master’s at the Ural State University of Economic in Ekaterinburg, Russia. For several years, I’ve been mostly doing scientific research and writing articles on science. I received the Sverdlovsk Region Governor scholarship for my scientific contributions to the university. Most recently, I was awarded the 2015 student of the year for my achievements. When I’m not studying, I really enjoy mountain biking and skiing.

Why do you use BlaBlaCar?

The savings from these trips allow me to spend it on food, clothes and other goods. Have you met a lot of people through carpooling?

I now have taken nearly 200 trips with BlaBlacar and have met so many members! I’ve kept in touch with a few of people. I find it interesting to communicate with other members because each person is unique in his or her own way. And I love talking to them about different fields that I don’t know about because you always learn something new.

Since you’re an ambassador now, do you have any advice for new members?

Yes, first tip: Don’t hesitate when it comes to talking to others. Carpooling will not only help you save money, it will also help you overcome barriers and communicate easily with people. You know know what kind of relationship result from a BlaBlaCar trip!

And another tip: I think it’s very important as a passenger to read all the details of your ride (such as making sure you’re at the right meeting point and on time). And remember to give a rating after!

I hope these tips help!