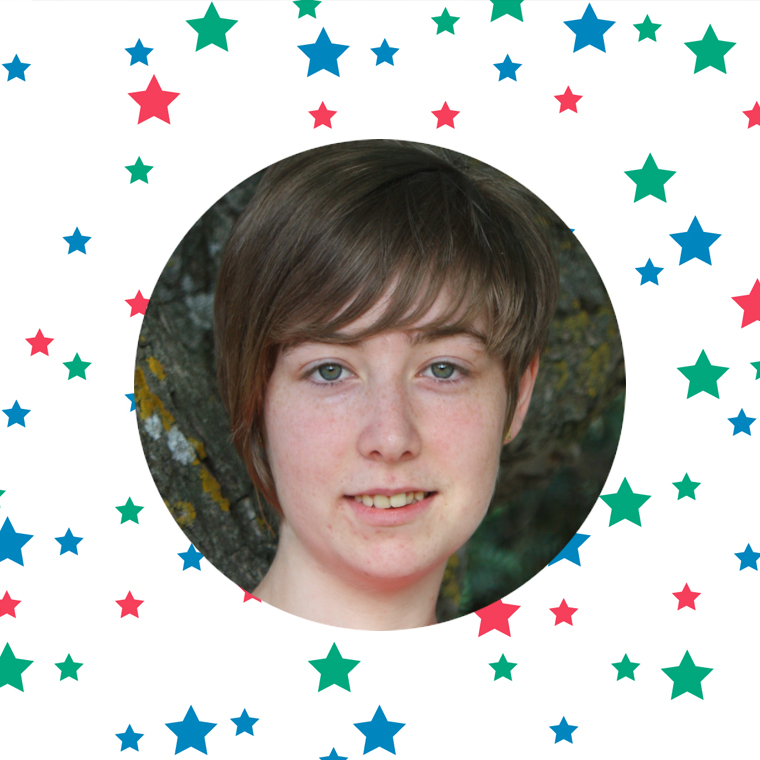 Spanish BlaBlaStar of the Month: Yolanda

The Salamanca student, one of many BlaBlaCar members who studies in one city and lives in another, shares her advice for the commute life.

We recently spoke with BlaBlaStar of the Month Yolanda, who is using our platform to get to and from her university. Read on to find out how carpooling has helped ease her student life!

Hi Yolanda! Can you tell us a little bit about yourself?

Hi! I’m an 18-year-old student, originally from Salamanca, Spain. In September, I started my university studies in primary education in Zamora, which is an hour and a half from my hometown. Because of this, I started using BlaBlaCar as part of my daily routine. How did you hear about BlaBlaCar?

It was actually quite serendipitous! I unexpectedly had to leave my flat in Zamora soon after I started my studies. This left me in a bind because I had no car and no place to live. I moved back home and had to figure out how to get to my university from Salamanca.

It just so happened that my uncle was a BlaBlaCar member and recommended it to me. He said it was an economic, comfortable and enjoyable way of traveling. I gave it a try, and it was a wonderful experience! Now, I’ve become a frequent user of BlaBlaCar and have met many fellow travellers like me.

What kind of travel do you usually do?

Since it’s a short route, many drivers and passengers are commuters. We tend to keep in touch since we see each other regularly.

I’ve met many people — some travelling for work, some students like me and some tourists from around the world. I also met my friend, Isa, through BlaBlaCar. We were both a little shy with each other at first. But after a year of travelling together and sharing this journey, we had become friends. I’m less shy and more open to meeting people now — all thanks to BlaBlaCar!