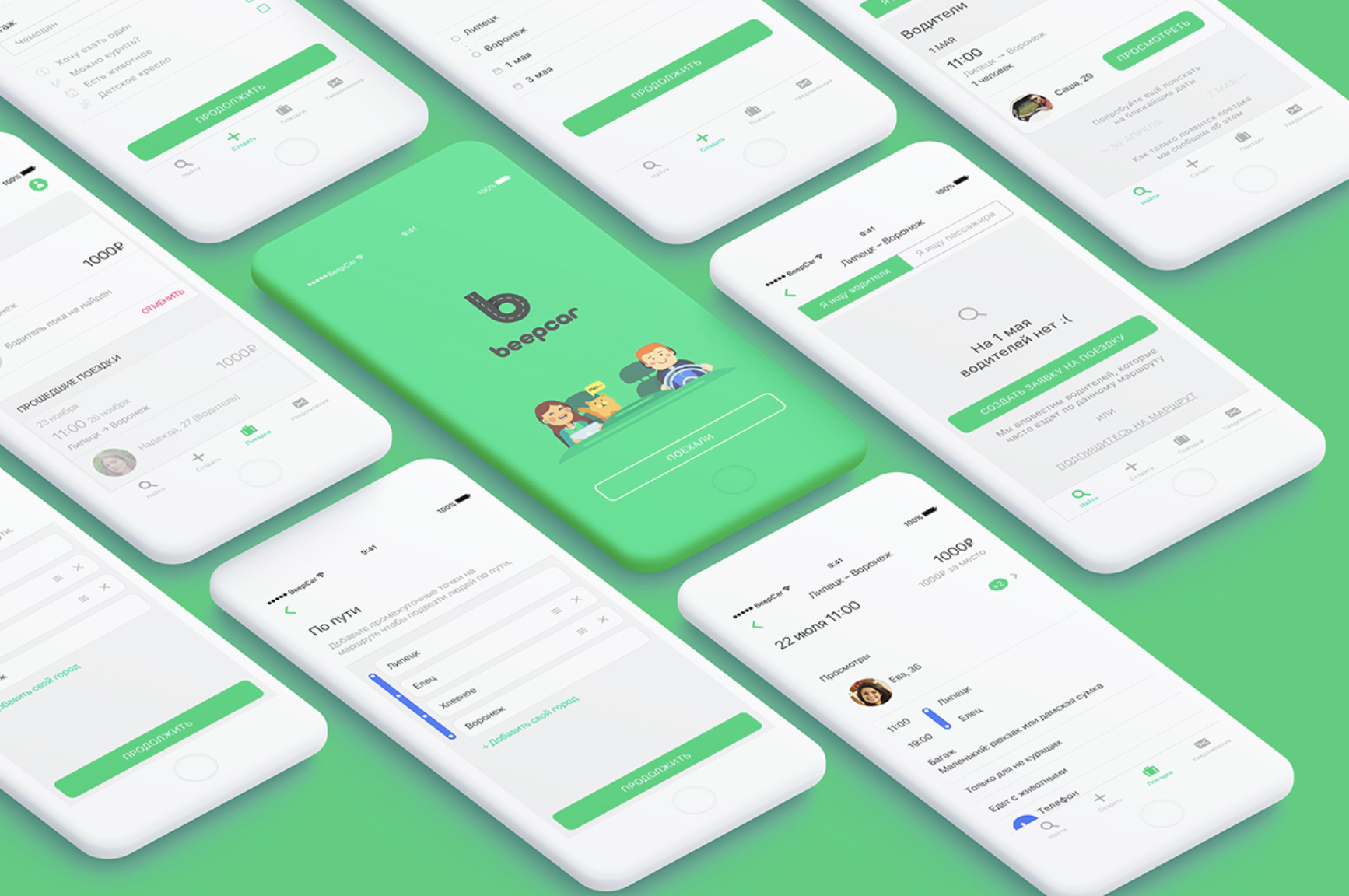 BlaBlaCar and Mail.Ru Group, the largest internet business in Russia by daily audience, announced a partnership. As a part of this, BlaBlaCar will acquire Beepcar, the Russian carpooling platform launched in 2017 by Mail.Ru Group.

The deal will also strengthen the two companies’ marketing partnership, with BlaBlaCar committing to further promote carpooling through Mail.Ru Group platforms. As of this autumn, Beepcar traffic will be redirected to BlaBlaCar, driving advertising revenue for Mail.Ru Group. Mail.Ru Group will continue to focus on developing its larger verticals: food delivery, classifieds, cross-border trade, and taxi ride-hailing services.

BlaBlaCar launched in Russia in 2014 and quickly became the largest carpooling service in the country, bringing a convenient and trusted long-distance travel solution to millions of Russians. Russia has since become BlaBlaCar’s largest market, with over 15 million members out of a global community of over 65 million. Over the last two years, BeepCar has seen solid growth in both users and booked rides, with total app downloads reaching over 5 million in Q2 2018 across Russia, where BlaBlaCar remains the market leader.

Nicolas Brusson, co-founder and CEO of BlaBlaCar, said: “Today’s news forms part of a wider strategy to consolidate BlaBlaCar’s international growth. Through this acquisition, we are doubling down our commitment to develop carpooling in Russia, and to address growing Russian demand for a convenient and reliable long-distance mobility solution”.