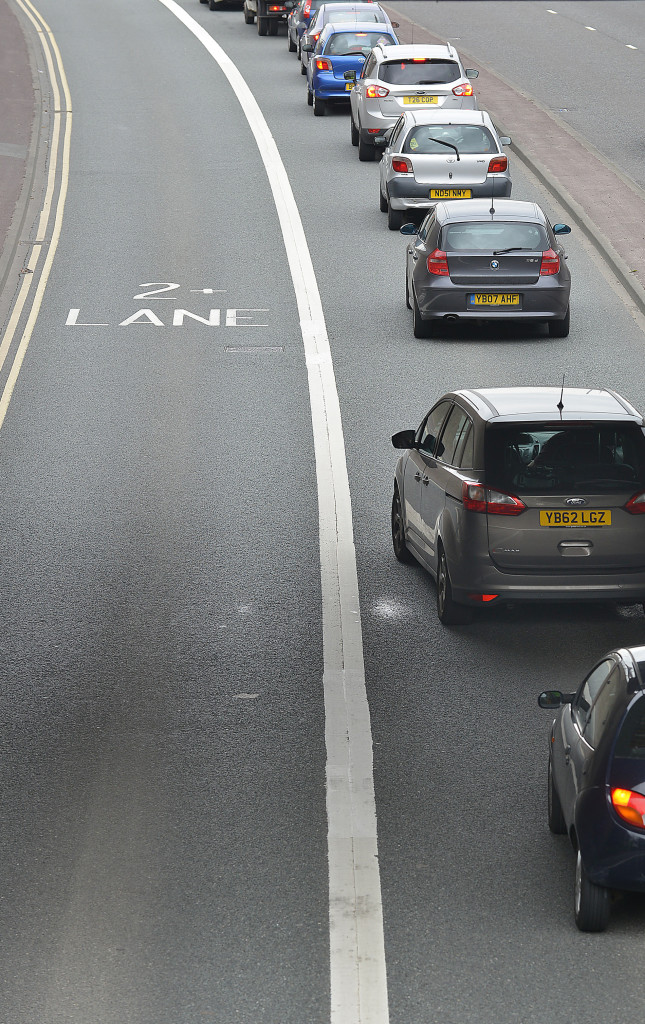 Where are our car sharing lanes?

Anyone can gain access to the express lane by carpooling with BlaBlaCar.

Car sharing lanes, commonly known as 2+ lanes or High Occupancy Vehicle (HOV), lanes are specifically for cars with two or more people in them. They were designed to reduce single occupancy car use and thus, reduce congestion. Car sharing lanes are a relatively new addition to the UK. However, they have been around in countries like the United States since the 1960s. Car sharing lanes in the UK may be few and far between, but on certain routes they can save you a ton of time. Car sharing lanes are designed to reduce the environmental impact of roads and also to increase the use of public transport: buses, coaches and taxis carrying passengers are allowed to travel in HOV lanes. These lanes often operate at certain hours i.e. 7 a.m.-9 a.m. as roads are used heavily in this period, four out of five cars driving into cities at rush hour have only one person in them.


Where are the car-share lanes?

There are less than 10 car sharing lanes in the UK, as it is a fairly new phenomenon. Leeds has 3, Bristol 2, Birmingham 1 and Bradford also has one.


But do they actually work?

Journey times were also significantly reduced in South Gloucestershire during the morning rush hour, before they were 21 minutes and after they were just four minutes for vehicles in the HOV lane and five minutes for all other vehicles.


The future of car sharing lanes

Currently, car sharing lanes are over very short distances and the UK only has one motorway lane of three miles. The lanes were designed to be used during busy periods when people are travelling to or from work. However, with an average car occupancy of 1.59 in the UK, HOV lanes could be a good way to encourage more car sharing in the United Kingdom.

If you’re driving a long-distance journey and would like to save money: