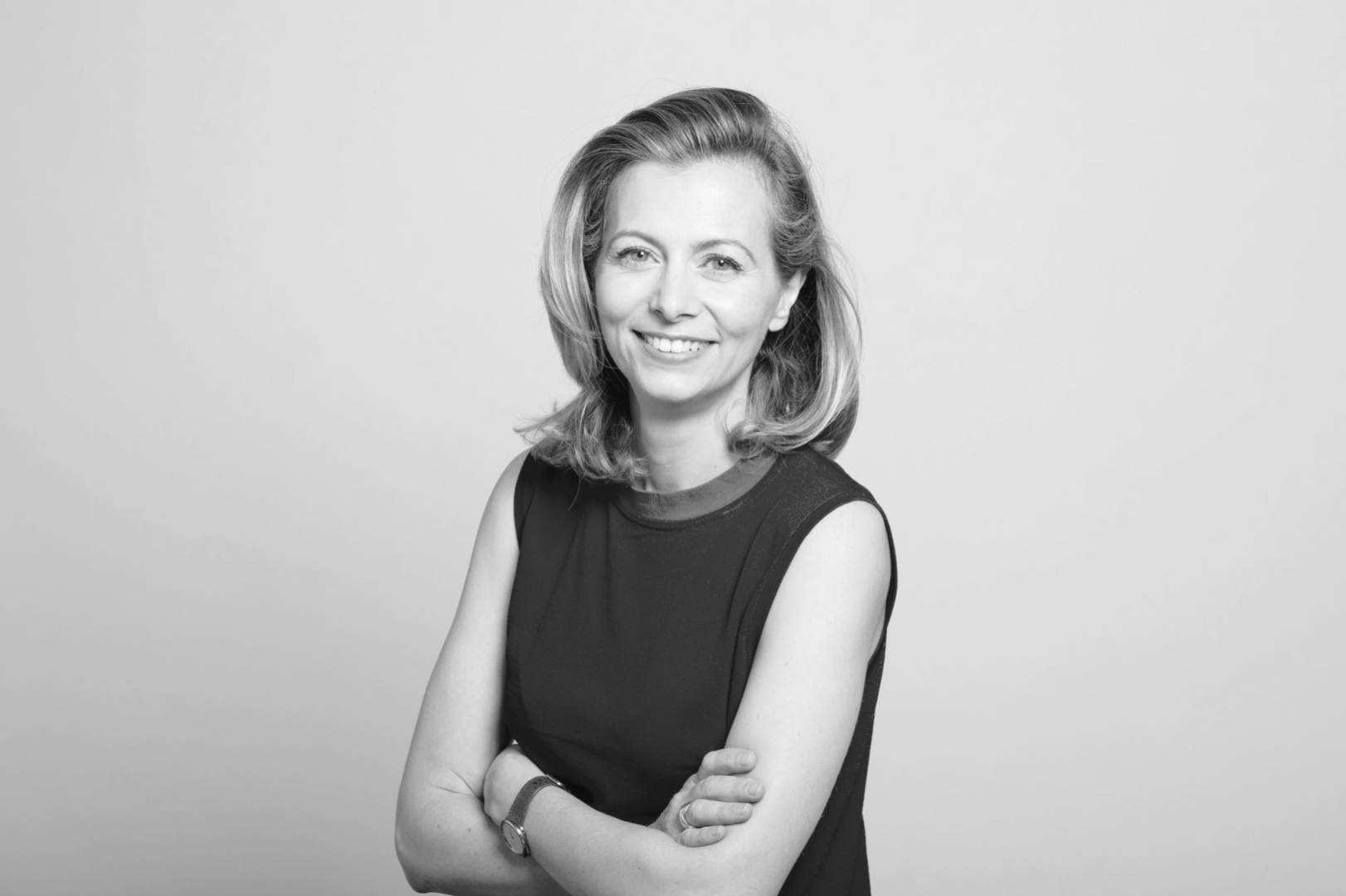 BlaBlaCar names Béatrice Dumurgier Chief Operating Officer (COO) and member of the Executive Committee starting on October 1. Based in the Paris Headquarters, she directly reports to Nicolas Brusson, CEO and co-founder of BlaBlaCar, taking the lead on global operations for carpooling and buses.

Prior to this appointment, Béatrice Dumurgier was CEO of BNP Paribas Personal Investors since mid-2016, the online banking subsidiary of PNB Paribas, which serves 3,5 million clients and counts over 4,700 collaborators in Europe and India.

I am thrilled to be welcoming Béatrice on the Executive Committee of BlaBlaCar. This nomination comes at a critical time, as BlaBlaCar rolls out its multimodal offer combining carpooling and buses, in France and abroad. The expertise that Béatrice brings to the team will put us on a path toward rapid and sustained growth and will reinforce BlaBlaCar’s positioning and talent on a global scale.
- NICOLAS BRUSSON, CEO & CO-FOUNDER OF BLABLACAR
I am thrilled to be joining BlaBlaCar. I was drawn by its ambitious, dynamic and entrepreneurial culture, and the fact that it is in an industry that makes sense to everyone. I am committed to further the company’s mission in becoming the one-stop-shop for shared mobility across the world.
- BÉATRICE DUMURGIER

Upon joining BNP Paribas in 2004, Béatrice Dumurgier was successively Director of M&A and Strategy at Cetelem, Executive Board Secretary at BNP Paribas from 2007 to 2010, and Director of the Retail Bank in France. In 2012, she joined the G100 of BNP Paribas and was nominated COO of Retail Banking, responsible for promoting the shift to digital in retail banks across Europe, Turkey, North Africa and the United States. Prior to that, Béatrice worked at the Minister of Finance, at the Treasury Department of the Paris Club, and at the Agence des Participations de l’Etat (French state holdings agency). Dumurgier also worked as a consultant in strategy at McKinsey & Company in France and the U.S.

Until recently, Béatrice also served on the SNCF Mobilités Board of Directors. She attended Ecole Polytechnique, Corps des Ponts, obtained a Master of Science from MIT, and is a member of the Young Leaders program of the French-American Foundation.