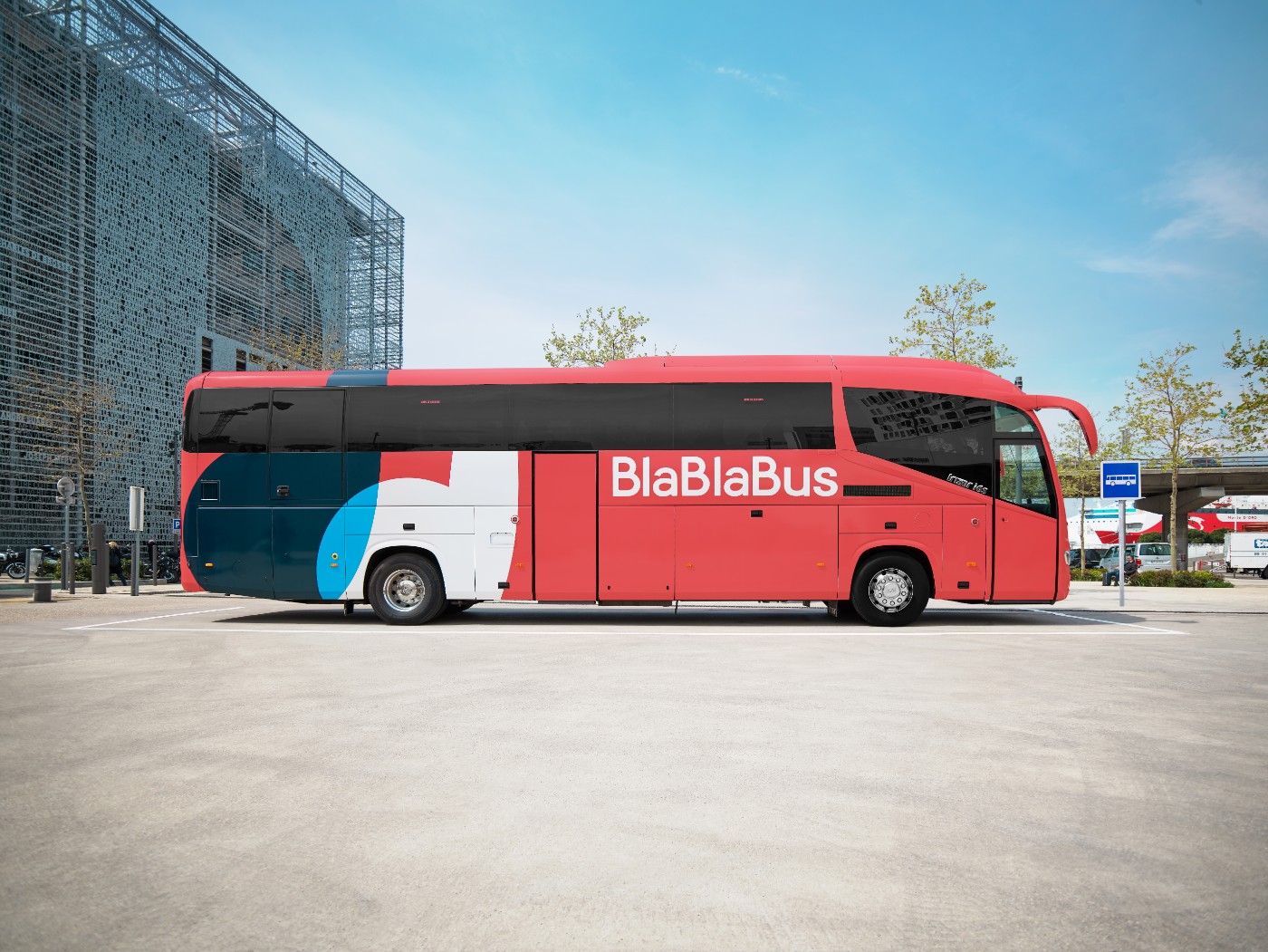 BlaBlaCar has broadened its mobility offer beyond carpooling by launching in June BlaBlaBus in 5 European countries : France, Germany, Belgium, Netherlands and Luxembourg. From now on, passengers can book bus seats to 300 cities.

BlaBlaCar plans to continue growing its BlaBlaBus network across Europe. It is the first step of its strategy to create a multimodal transport network offering carpooling and buses, and thus responding to a greater diversity of passenger needs. From now on, no need to browse multiple sites to find the best route: BlaBlaCar becomes the go-to marketplace for shared road travel.

BlaBlaCar finalises the acquisition of Ouibus

In November 2018, BlaBlaCar announced the project of acquiring Ouibus, the leading French bus company. Since July 1st 2019, when the acquisition was finalised, both companies have started working as one, allowing BlaBlaCar to rapidly start the European expansion of its bus network. By the end of the year, more than 400 destinations in 10 european countries will be covered by BlaBlaBus.

In 2018, 50 million passengers traveled with BlaBlaCar. Offering carpooling and buses on the same platform makes the service more attractive as it will make it easier for passengers to find the right solution for the diversity of their needs, whatever their destination in Europe. Drivers who share their trips, and bus operators, will benefit from the increased traffic and new demand generated by this enriched offer.
- Nicolas Brusson, co-Founder and CEO of BlaBlaCar
The bus is also part of our mission to promote a sustainable mobility. Contrary to popular belief, with a 60% average occupancy rate, a bus emits close to a third of the emissions per passenger kilometer of a car. In buses, just as in cars, our goal is to fill empty seats by running a fully optimized road travel network.
- Frédéric Mazzella, Founder and President of BlaBlaCar
Read all news