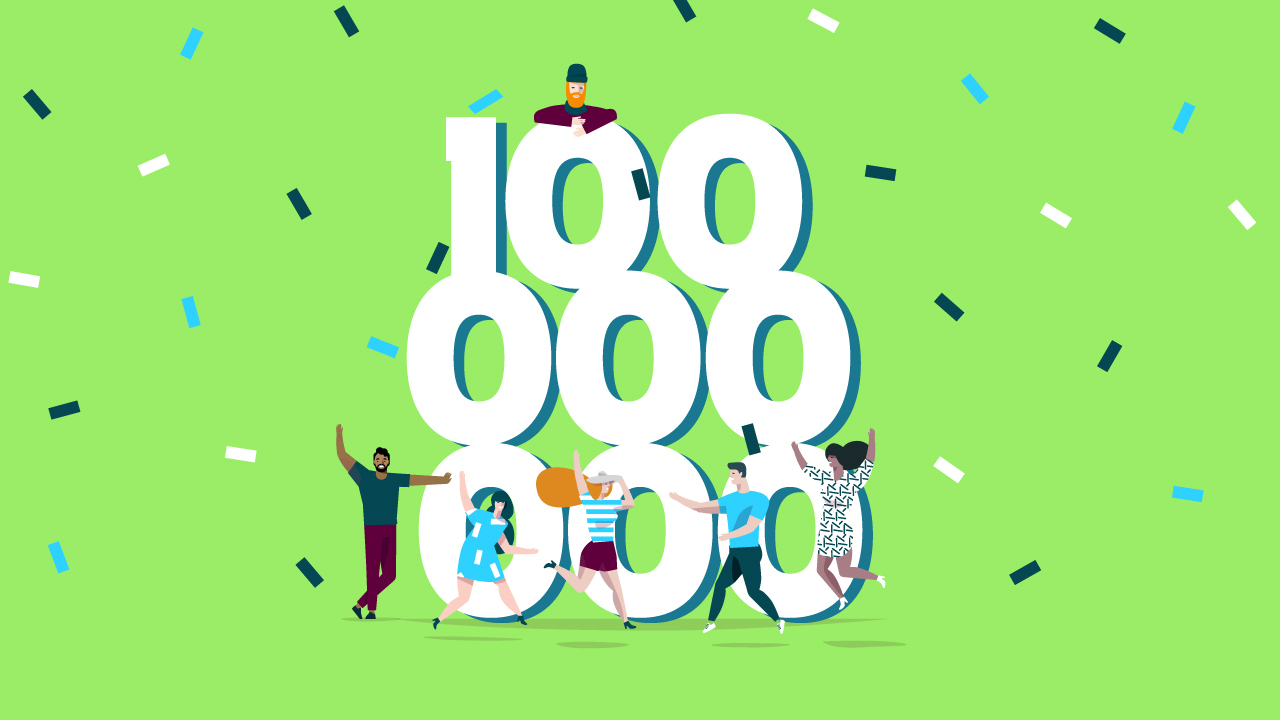 BlaBlaCar was created in 2006 with the simple idea of turning wasted car capacity into a community-based travel network. After 15 years of building a global shared mobility solution, BlaBlaCar’s community now counts 100 million members around the world. Doubling in size since 2018, the company pursues its major growth in Eastern Europe and LATAM.

BlaBlaCar connects members looking to carpool or to travel by bus, while making travel more affordable, efficient and friendly across 22 countries. A new member joins the platform every two seconds. In France alone, the service counts 20 millions members and is used by 60% of  France’s 18-35 years old population.

What seemed like a utopia 15 years ago has become a mainstream travel solution across Eurasia, or countries like Brazil, Mexico, Turkey or India. This global footprint generates significant positive impacts, including:

Animation reveals all the BlaBlaCar trips over a day

To get a sense of what a community of 100 million members looks like, BlaBlaCar unveils an animation of all the carpooling trips in the world over one day. From the French highways to the remote villages in eastern Russia, the video shows the density and size of the network.

“When BlaBlaCar was created, social networks barely existed, and smartphones were not that smart, so people were doubtful that carpooling could ever work at scale. Today one hundred million members are sharing their journeys and enabling a travel solution uniquely suited to society’s most pressing environmental and social issues. I can’t thank our members and team enough for this collective achievement”
- Frédéric Mazzella, President and co-founder of BlaBlaCar
“This milestone shows that carpooling is now mainstream. Looking forward, we are doubling down on innovation to power smarter matching allowing travellers to find a ride from anywhere to virtually everywhere. We’re also accelerating the digitalisation of long-distance buses outside of Europe, thereby becoming the one-stop shop for shared road transport. Millions of empty seats are still wasted, and waiting to be shared. We’re dedicated to using technology to make travel more efficient and friendly”
- Nicolas Brusson, CEO & Co-founder of BlaBlaCar

Today, 80% of BlaBlaCar’s activity is outside of France, in markets where mobility is evolving at a blistering pace.

In particular, BlaBlaCar is seizing Eastern Europe and Latin America’s bus market offline to online transition, by leveraging on its large passenger demand there and its new bus connecting technology.

Since the acquisition of Busfor and Octobus, BlaBlaCar made a technological leap forward to digitalise bus stations while powering bus carriers with inventory management systems and online distribution. Meanwhile, passengers are offered more choice and convenience by booking on the BlaBlaCar app.

Today 20% of seats booked on BlaBlaCar are booked on a bus. BlaBlaCar is ideally positioned to play a key role in digitalising the multi-billion bus markets outside of Europe and continuing fostering shared mobility globally.