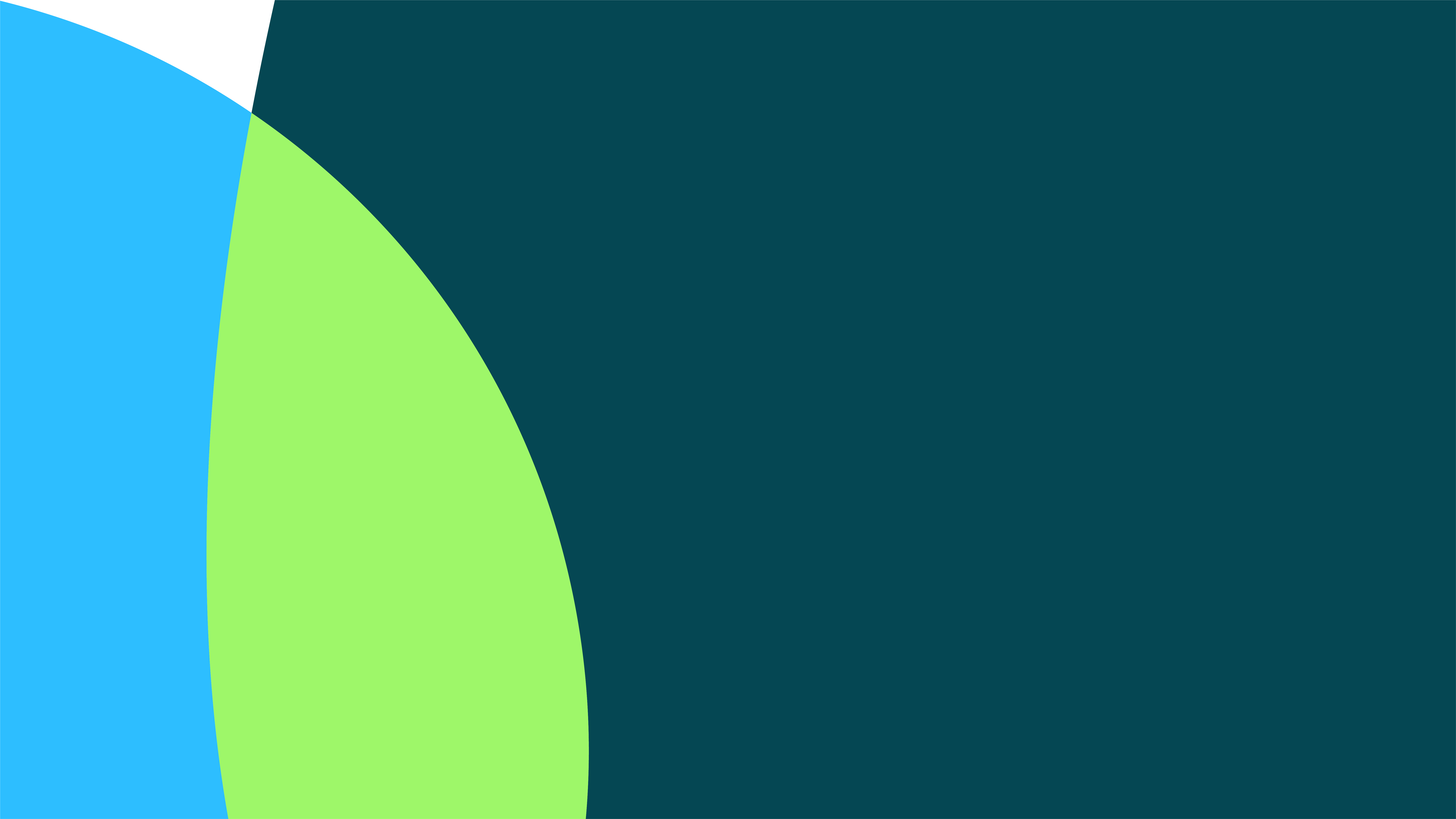 Due to the tragic Russian-Ukrainian war and in coherence with the sanctions imposed by the EU on Russia, BlaBlaCar announced today it would stop its investments in Russia.

As a company, BlaBlaCar’s key priority since the war started has been to provide support to its 85 employees in Ukraine, helping them to relocate to safer places and offering them financial, logistical or psychological support.

BlaBlaCar has been working to provide Ukrainian civilians with access to transport, and made immediate changes to its platform to match volunteer drivers with refugees. In Ukraine, Poland, Romania, and Hungary, its drivers are now able to offer free trips and take as many passengers as they can*. So far, BlaBlaCar members have already helped 80,000 Ukrainians find transport to a safer place.
In Western Europe, BlaBlaCar buses, connecting main cities in 9 countries, are free for Ukrainian refugees**.

Regarding its activity in Russia, the current geopolitical context is leading BlaBlaCar to put an end to its investments in the country, canceling its plans to support the growth of that market. All money flows between its HQ and its Russian subsidiary are interrupted. Taking on its duty as an employer to provide protection to its over 100 local employees and to its community, BlaBlaCar will maintain the current service, but isolate its Russian activity from the rest of the company, and stop all development plans.

BlaBlaCar stands against all acts of war and against the destruction witnessed in Ukraine today. We express our deepest support to the people of Ukraine, and our gratitude to the BlaBlaCar community members and employees who have demonstrated tremendous acts of solidarity over the past 2 weeks.

* BlaBlaCar does not take a commission on trips in these countries.
** More information here