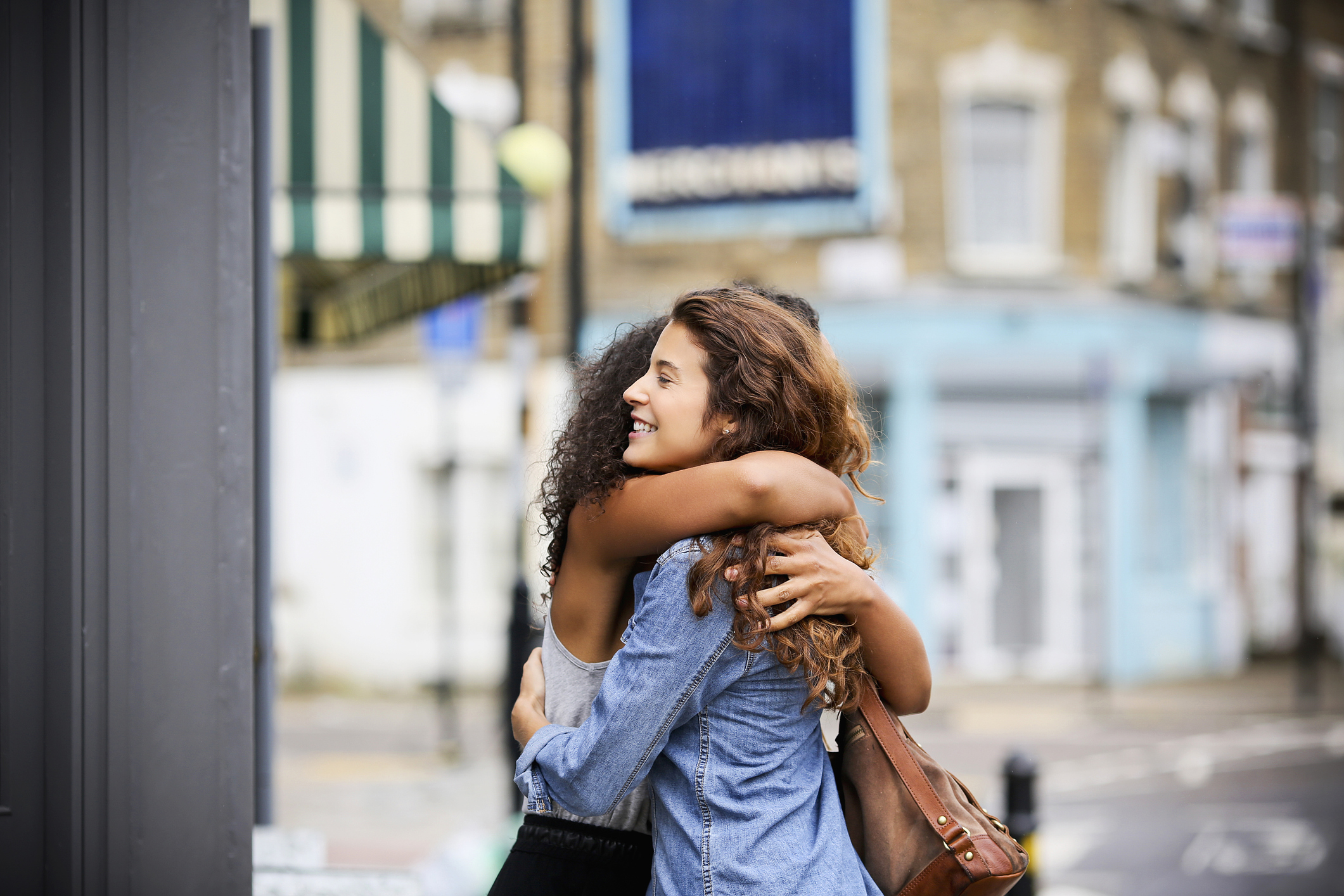 Founded in Paris, BlaBlaCar is now used by more than 60 million people worldwide. As the company moves into its second decade, and following the launch in 2017 of commuting app BlaBlaLines, these major changes reflect a new ambition: to leverage the scale of human connection created by BlaBlaCar’s community to give every town and suburb the connectivity that only major urban hubs enjoy today.

As more people join the service, BlaBlaCar is able to offer greater choice and convenience to travellers. Today, the company unveils a product vision that leverages the sheer scale of its current community to make the service – and technology behind it – more intelligent, bringing transport connections closer to passengers. This will be rolled out through product evolutions over the next 18 months.

Historically, BlaBlaCar encouraged its users to meet at central meeting points to increase the chances of finding a match. As the community grew, so did the granularity of BlaBlaCar’s service, with trips departing from over 35,000 points across France on a typical peak weekend. Now, BlaBlaCar will take this a significant step further, optimising its service for the 85% of people that do not live near a central transport hub.

A new search function, launched across markets in the first half of the year, asks passengers to enter their precise departure and destination points. On the backend, BlaBlaCar has fundamentally re-engineered its search engine to return more local results for these searches. Drivers enter their basic A-to-B, but BlaBlaCar now uses its new algorithm to match passenger requests with a sub-segment of drivers’ planned route, without the driver needing to propose these trips manually. This dynamically unlocks millions of possible local meeting points and, in effect, turns every highway across the country into a major transport line that can be joined at any point.

Consider the French town of Courtenay, population 3500, 106km from Paris or 115km from Orléans. No train stations; a few local buses. Over the past 30 days, only a hundred BlaBlaCar trips departed from Courtenay, when actually more than 10 000 BlaBlaCar drove by.

BlaBlaCar’s new search function will unlock these journeys and bring connections closer to the doorstep of Courtenay’s residents.

The following dynamic map shows the potential routes that we can unlock thanks to our new search function.

BlaBlaCar’s CEO, Nicolas Brusson, says: “For the millions of people who live outside big city centres, in suburbs or regional towns, long-distance travel is often tedious and difficult to access. Meanwhile, there are cars passing by with empty seats that could offer a near door-to-door experience. Thanks to our new search algorithm, we can make transport connections significantly more local, and give people more freedom and independence than ever before. Our vision is simple: wherever there’s a road, there will be a BlaBlaCar.

Together with the new product vision, BlaBlaCar today unveils a new logo and fully updated visual identity, developed in partnership with Koto.

BlaBlaCar founder, Frédéric Mazzella, explains. “Our early branding was functional, designed to educate people about carpooling. Our playful colours reflected the diversity of our community, and our messages were chosen to encourage the adoption of a new mode of transport. But we’ve come a long way in ten years. Today, with a community of over 60 million, we have fully updated our branding to capture what using BlaBlaCar is really about: bringing people closer to each other, and to the places they love”

The new logo and visual identity have been designed to capture the connections that carpooling makes possible – whether closer access to distant places or loved ones, or the social interactions that happen in the car itself.The logo trades its primary colours for a more mature look. The two ‘Bs’ of BlaBlaCar come together like two people in a car, a departure and arrival point, and the speech marks framing a conversation – whether in the car or with loved ones at their destination.

BlaBlaCar’s choice to foreground the human experience of carpooling in the new logo and visual identity is complemented by the company’s extensive research into the human connections made possible by carpooling. This has today been published in a stand-alone report titled Bringing People Closer.

Amongst the key findings:

The study is available to read here.

BlaBlaCar is the world’s leading long-distance carpooling platform – a global, trusted community of 60 million drivers and passengers in 22 countries. The site and mobile apps connect people looking to travel long distances with drivers going the same way, so they can travel together and share the cost. Each passenger makes a fair contribution for their seat, and drivers cover their driving costs but do not make a profit. The platform is engineered to create a secure, trust-based community with declared identities and full member profiles. Members can even specify how chatty they are from “Bla” to “BlaBlaBla”, hence the name BlaBlaCar. For more information, please see: https://www.blablacar.com