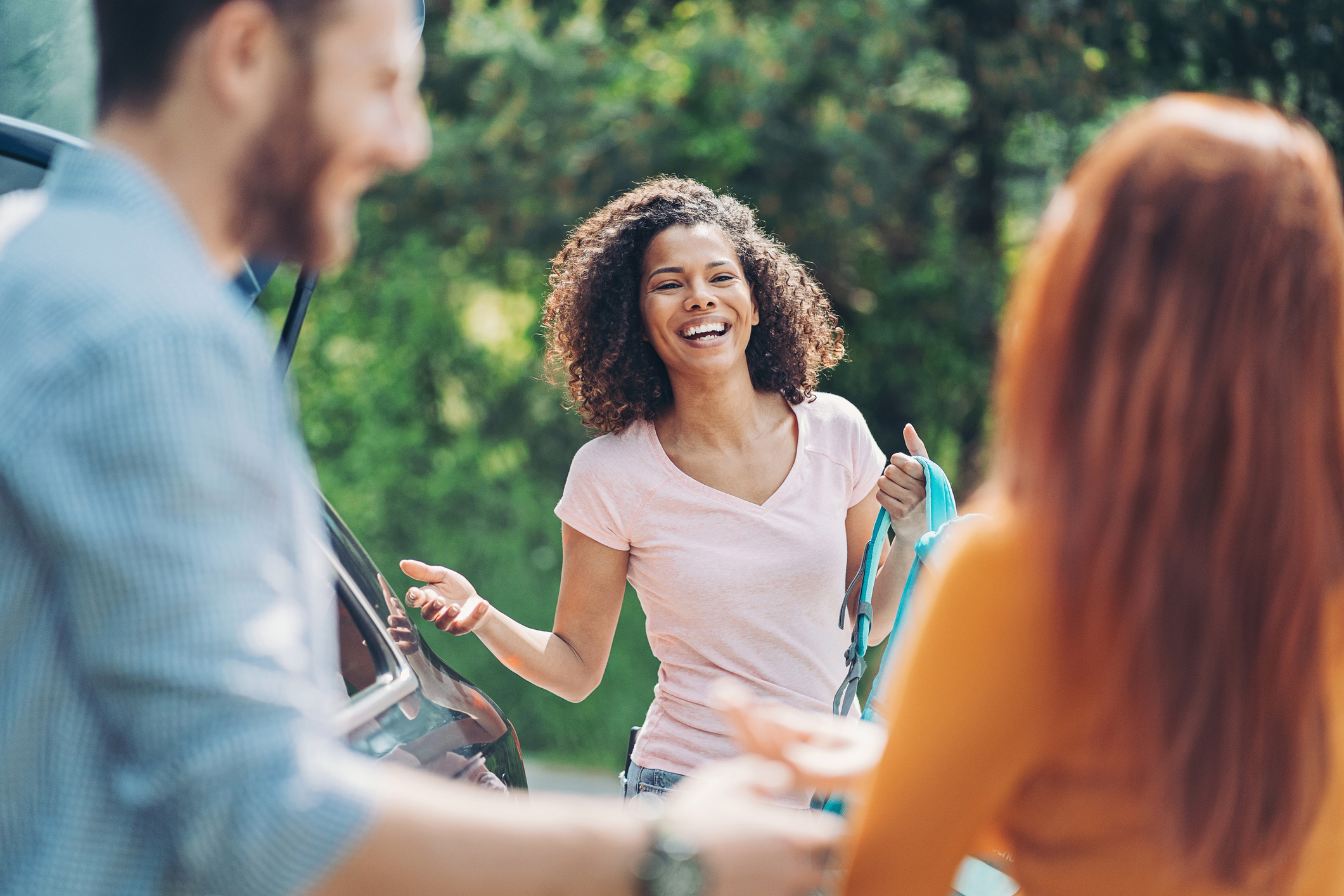 Study on the Social Impacts of Carpooling

Moments of genuine exchanges outside of one’s close circles are rare. Carpooling creates a unique space, enabling exchanges between people who might have never met otherwise but who come together to share a ride. It removes barriers and creates social ties.

“Bringing People Together” is the largest study conducted to date on the social impacts of carpooling. Based on a survey of close to five thousand members run with research consultancy firm Le Bipe, the study looks at precisely what types of social interactions are enabled by BlaBlaCar.

Bringing people closer to the people and the places they love.

Carpooling is unlocking convenient and affordable transport resulting in 45% of members declaring that they travel more, organise more holidays and week-end trips since they started carpooling. 80% of BlaBlaCar members carpool to see their friends and family. Amongst them, 60% declare they see their loved ones more thanks to BlaBlaCar.

The study reveals that whilst carpooling, exchanges in the car can often be the source of a reciprocal enriching experience for travellers. 87% of members declare having had enriching exchanges.

87% of members declare having had enriching exchanges while carpooling.

Taking a closer look at the type of conversations take place in the car, we learn that 84% of members gained knowledge on topic whilst carpooling, whilst 76% of members have felt useful to others by listening or exchanging. Perhaps most surprisingly, one in five member has already used the trusting environment of a carpool to reveal things about themselves they have never told anyone before and find comfort in exchanging with peers. 50% of members declare that the people they have travelled with on BlaBlaCar in the past year represent a greater diversity when compared to the social circles they typically interact with. Amongst them 47% recognise that carpooling has made them more open to other cultures and opinions.

We looked at how meaningful conversations (see graph above) can impact the openness to other cultures or opinions. We calculated odd ratios, a statistical measure which expresses the level of dependency between two variables. And the results are striking.

Members who have revealed things about themselves they had never told anyone before whilst carpooling are 5 times more likely to declare that they have become more open to others since carpooling. Those who received good life advice are 4 times more likely to be so. Carpooling creates a context favourable to opening up to others, and if you have a meaningful exchange, it can change you.

The alchemy of such great carpooling journeys can sometimes lead to more long-lasting relationships. Finding a flatmate, a business partner, a sports partner, or a colleague are some of the exciting anecdotes from BlaBlaCar shared rides. 37% of members who have carpooled over 5 times in the past year stayed in touch with at least one BlaBlaCar member, often to travel on other trips (22%), but also as friends (15%).

The experience is unique, bringing people together in more ways than one, and creating a sens of belonging to a community. 55% of BlaBlaCar members declare feeling part of a community, and this figure goes up to 74% for members who have travelled over 10 times in the past year.

Hear it from our members! Meet Louis-Victor, Marine, Martijn or Rosita and discover their own stories.