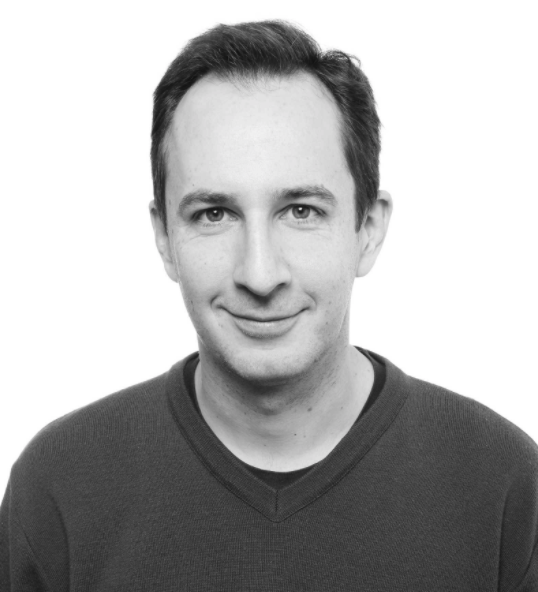 Bonnet will oversee the engineering team during an important time of innovation at BlaBlaCar.

Bonnet will be based in BlaBlaCar’s Paris headquarters, where he will focus on accelerating the engineering team’s innovation and product roadmap. The appointment comes at a key moment for BlaBlaCar, as it doubles down on its commitment to significant product innovation and growth.

In this capacity, Bonnet will assume leadership of all aspects relating to the tech team’s structure and vision. He will also serve as the voice of the engineering team, representing them in business and product decisions companywide. Bonnet will report to BlaBlaCar Co-Founder and CTO Francis Nappez.

Nappez said: “I’m thrilled that Olivier has joined our team at BlaBlaCar, where he will have a critical role in tech leadership and product innovation. His international profile and senior experience is a great fit with our next step of growing a scaleup into an ever more innovative and global company. Our shared goal is to add more senior tech talent to the team to create high value-add products that will ease the pains of transport for millions of travellers worldwide.”

Bonnet joins BlaBlaCar following a leadership role at Apple, where he spent more than a decade as a software engineer manager. In 2012, he made the move from Paris to Apple’s headquarters in Cupertino, California, leading the Operating System teams charged with the development of iCloud. Bonnet joined Apple in 2004 as an engineer after earning a master’s degree in engineering from École Polytechnique and Telecom ParisTech.

After five years in the United States, Bonnet says his decision to return has everything to do with the burgeoning dynamic French tech ecosystem. The successes of startups (Criteo, BlaBlaCar, Zenly), entrepreneurial and governmental initiatives (Station F, France Digitale, La French Tech Program, École 42) and talent recruitment programs (WonderLeon) have created a wealth of attractive opportunities — all of which quickly cemented his impression that now was the time to get onboard.

Bonnet says: “I’m happy to return to my French roots and join an international and talented team at BlaBlaCar. It’s truly an exciting time to be in Paris and I’m absorbing all the positive energy from the tech community as I assume the responsibilities of VP of Engineering. Throughout my career, I’ve seen the power of tech firsthand and I am excited to have the opportunity to make a real direct impact through building and launching innovative products at BlaBlaCar.”