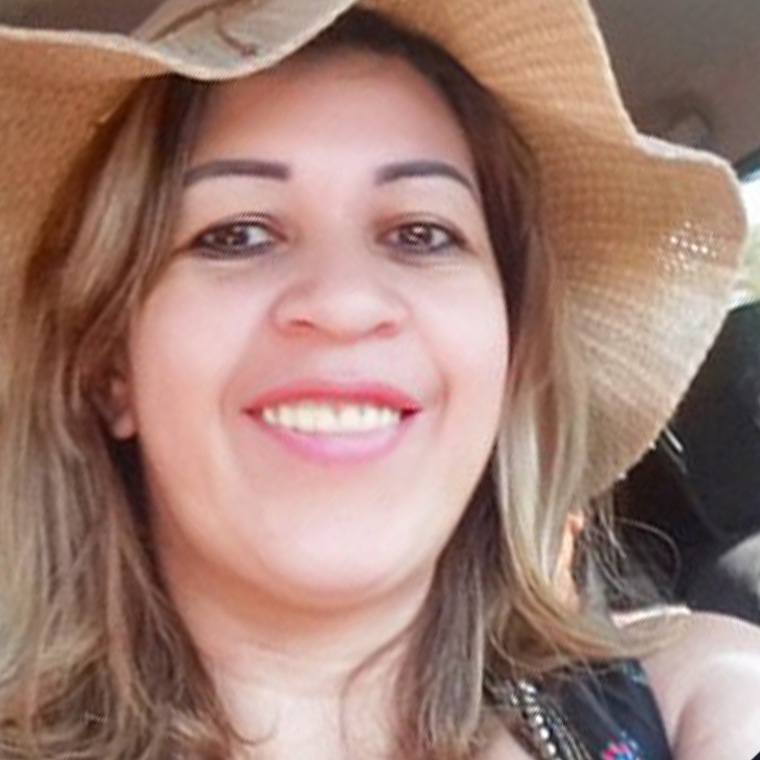 Long-lost cousins reunite during a BlaBlaCar trip in Brazil

After 20 years apart, Sandra and Milton meet again — only this time as passenger and driver.

About 3,000 kilometers and 45 hours of travel separate Curitiba and Belem in Brazil. It seems like a lot, right? This was the dilemma for our member Sandra, a hairdresser from Lapa, Curitiba.

She turned to BlaBlaCar for transportation because it was a budget-friendly way to make the journey north to Belem. And she made quite the discovery during her ride: her cousin! Sandra recently chatted with BlaBlaCar about the reunion with her cousin, whom she had not seen for 20 years:

Hi Sandra! So first, why did you start using BlaBlaCar?

I heard about the platform through word of mouth and decided to use it for economical reasons.

Why were you traveling to Belem, Pará?


It was my first time in the region! It’s a place full of culture and was almost like being in another country.

You also found out during this trip that the driver was your cousin, Milton! How did that happen?

During the booking process, we added each other on Facebook. I noticed that we had a mutual friend — Sara, my cousin’s wife. We thought it was just a funny coincidence. When I arrived at the meeting point, I noticed it was near Sara’s place. That’s when I remembered that I had already been to Milton’s house when he was only 2 years old! At the time, I knew him only by his nickname Juninho because he has the same name as his father. But he prefers to use his real name 20 years later! After carpooling together, we still kept in touch. I also got in touch with other relatives thanks to Milton.

Did you carpool with other passengers to Belem?

Yes, I did — with wonderful people! We even met an Argentine who invited us to watch a football game with him.

Would you recommend BlaBlaCar to your friends?

Yes, of course! I really enjoy using the app. It is great for people like me who like to travel and meet people.