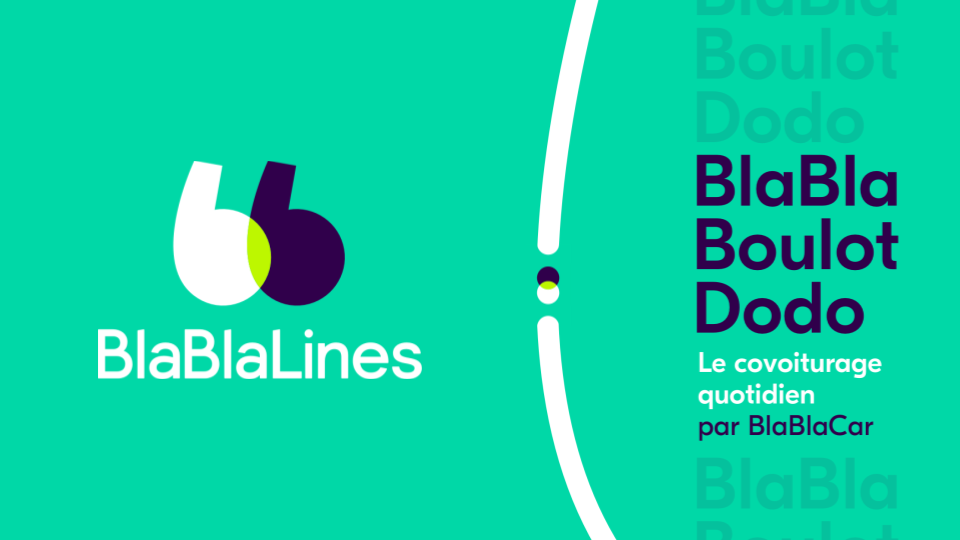 Launched across France in Spring 2018, the commuter carpooling app BlaBlaLines created by BlaBlaCar reaches 1 million members. In the context of heavy disruptions in public transportation and in the wake of the adoption of France’s new mobility law, this symbolic figure reveals the growing need for and integration of carpooling services in the daily lives of French people.

Car-dependent France bearing the cost of private car use

Almost three quarters of working French people commute to work by car, having – for the most part – no other alternate mode of transport.(1) This expensive dependency on cars is costing the average French person between 4 927€ to 9 794€ depending on the model(2).
With over 16 million French people commuting to work by car, and an occupancy rate of only 1.08 person by vehicle(3), the heavy use of cars causes severe daily road congestion. Cracking down on private car use would significantly reduce these congestion problems, considering that with 1.7 person per car, traffic would disappear(4)!

Commuter carpooling: a reliable and accessible solution for mobility

If shared daily, cars have the potential to become a cost-effective and eco-friendly mode of travel. As it stands, French people allocate around 17% of their budget to travel. Yet on BlaBlaLines, drivers get between 1 and 5€ compensated for their trips, which amounts to roughly 200€ a month for regular users. Shared mobility also reduces the environmental impact of cars. If carpooling now saves 1.6 million tons of CO2 a year, it has the potential to save up to 6.4 million tons 5 years from now(5).

During the strikes in France, BlaBlaLines is a travel alternative of choice for French people. Last September, the app recorded twice as many trips and 10 times as many sign-ups during the strike compared to normal conditions. BlaBlaLines expects similar heightened activity on the app for the December 5 strikes.

“During the previous strikes, drivers responded to our call for solidarity and made their empty seats available on the carpooling app. As we approach the next round of strikes, their engagement is critical to ensure as many people as possible have a travel alternative to get to work.”
- NICOLAS BRUSSON, CO-FOUNDER AND CEO OF BLABLACAR

The BlaBlaLines app, how does it work?